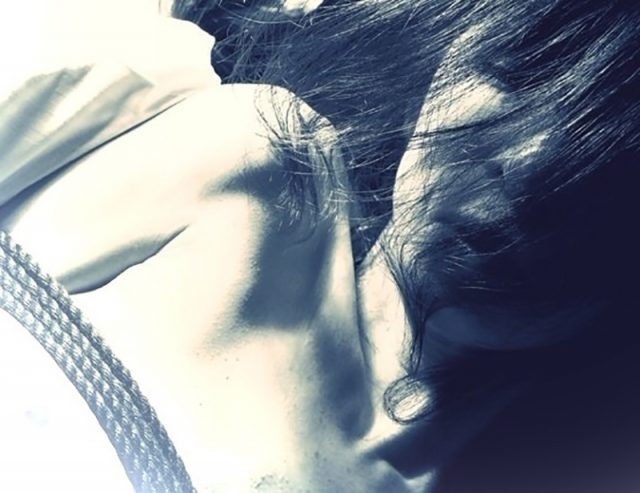 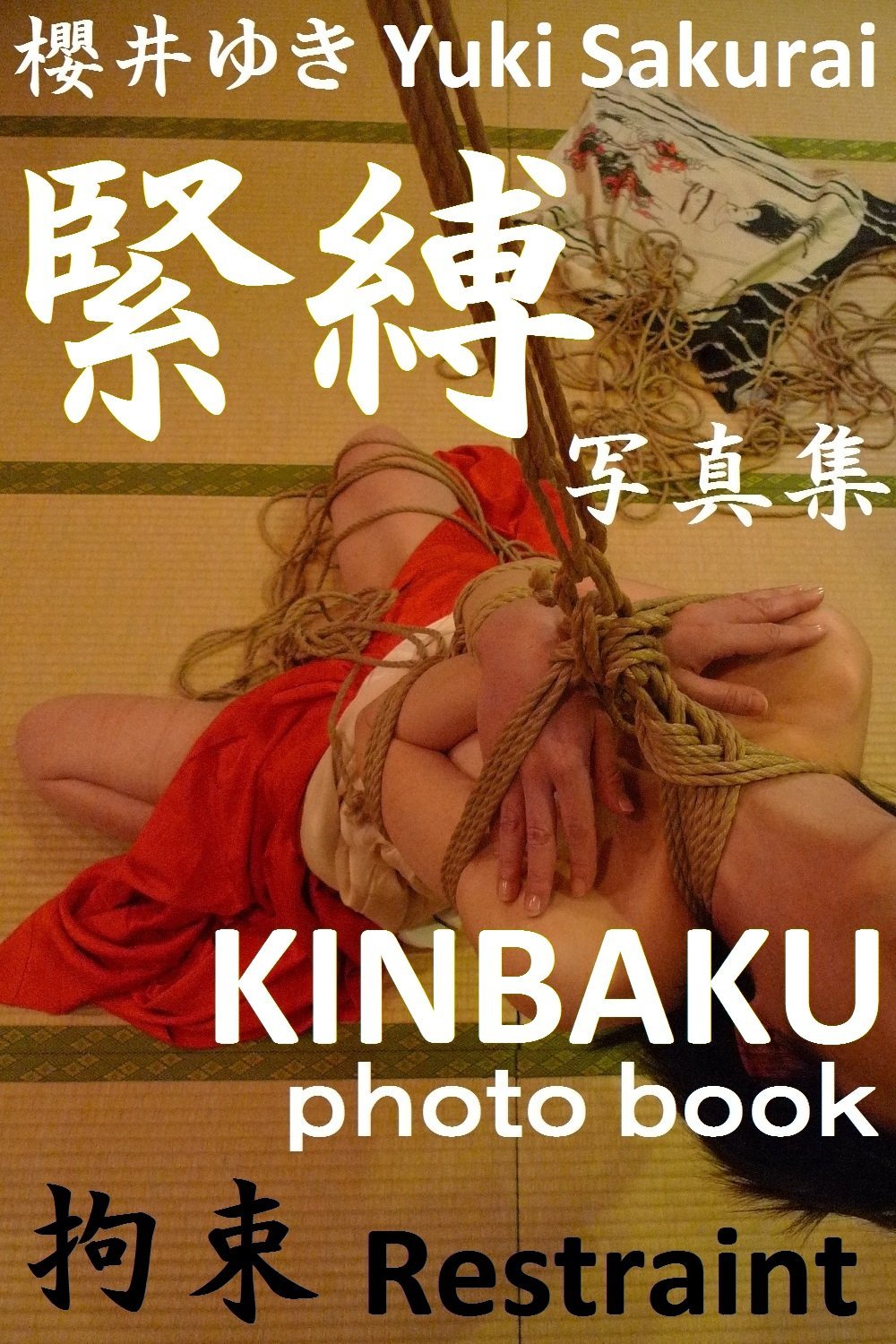 Sin: Yuki san, when was the first time you became involved in rope-play and SM?

Sin: Is there a Japanese custom of purification relevant to SM?

Yuki: I understand that some submissives enter the SM scene to feel purified afterwards. Maybe I am very much like this as well. Many of my submissive friends also say that they need to be controlled, and submit so that they can lose themselves and feel that they have been purified. Many Japanese subs, including me, suffer kinbaku in order to purify themselves.

Sin: Is rope-play common in the private bedrooms of Japan, and does this go back a long time?

Sin: Can you explain your feelings when you are tied in rope?

Yuki: To tell you the truth, I do not feel comfortable when my whole body is tied. I become anxious – maybe I still cannot give myself completely. But, I feel very comfortable when only half of my body is tied. I feel that I am freed of responsibilities, and this creates a feeling of freedom. I wish I could get over my anxiousness and feel even more freedom some day

Sin: When did you start writing on the subject of SM?

Sin: What inspires you to write?

Yuki: I just want to write. When I concentrate on writing, it lets me clear my head. In a way, it’s a kind of meditation for me. Verbal communication has limitations. Someone might draw pictures to express themself, and someone might play music. But writing is the best way for me to express and free myself.

Sin: How do you communicate something is wrong to a bakushi without spoiling the feel and flow of a session?

Yuki: To tell the truth, I cannot easily do it, especially when we are not alone. We Japanese have a tendency to avoid expressing our clear opinion, and submissives tend to think that it is their own fault when something is wrong. I know I should communicate it to the bakush, so I usually state that I am a beginner before a session starts. This makes it much easier to communicate when I really can’t take anymore, or when I feel something is wrong. I know this is not a perfect solution, and regardless whether I am a beginner or not, I should communicate clearly. It’s a challenge for the future.

Sin: You say you’re a beginner (even though you become more and more experienced) as an excuse to help you to say ‘Stop’ later

Yuki: Yes, I say that I am a beginner as an excuse to help me to say ‘Stop’. When I become more experienced, I would like to communicate without hesitating. Maybe it’s difficult to do it without spoiling the feeling, but it may involve constructive argument. However, if it is just a kind of workshop, I will communicate with the bakushi during the session, but if it’s private rope-play, I like to commit everything to the dom, because it is my sexual propensity to accept to be enforced.

Sin: Do you know if there are many injuries or accidents with rope submissives in Japan?

Yuki: I’m ashamed to say that we do have injuries and accidents in Japan, and rope submissives have been compelled to accept it thus far. I’ve heard some actual cases, but nowadays, the tide is changing and rope submissives are being encouraged to complain what happened to them when they are injured. Of course, it’s more important to prevent injuries or accidents before they occur.

Sin: Do you feel that there are two distinctive sides of the rope-play scene? One coming more from an interest in punishment/torture (Hobaku/Semenawa/Etc.), and the other in providing pleasure (from Shunga art/eroticism/sensuality)?

Yuki: I agree with you that there are two types of rope-play scene. As you may know most of us are enjoying the latter (providing pleasure). But, sometimes it’s hard to distinguish between them, because some people feel torture as a pleasure.

Yuki Sakurai’s ebooks can be found at: http://sakurasm.com/english/