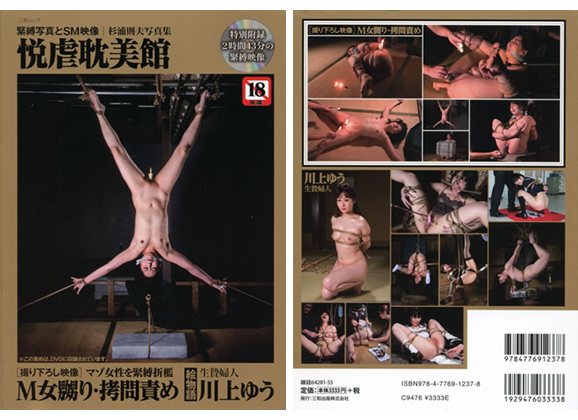 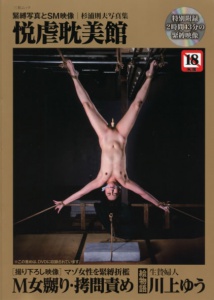 Sugiura Norio is the preeminent kinbaku photographer in Japan. He is known for his exceptional lighting, drama, and emotion in his photos. As an apprentice of Oniroku Dan, Sugiura Sensei learned from many of the great early masters and began as a photographer for many of the early SM magazines, most significantly, SM King, in the early 1970s.

His signature style would develop as he worked with Nureki Chimuo, Marai Masato, and, most recently, Naka Akira. Having published dozens of books and with his work appearing in nearly every important SM and kinbaku magazine over the last 50 years, Sugiura Sensei is well established as a legend in the world of kinbaku.