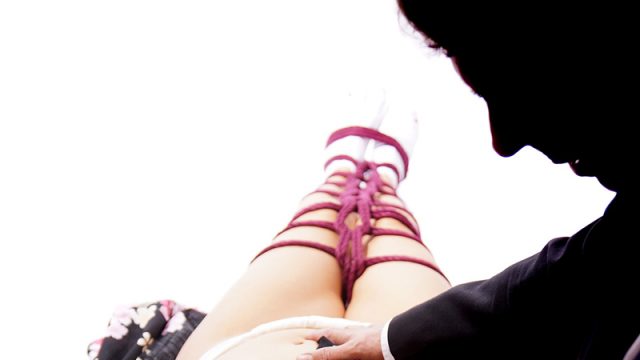 A common error is thinking we know the character of the next person, let alone generalising on the collective psyche of strangers across the border. I’ve worked and lived in a foreign land for 24 years. We’re practically cousins, yet I still struggle with the language, meanings behind words, and especially, the mindset.

When I read sweeping statements inferring traits based on looking from afar to a distant nationality with very alien views to our own, nearly always without visiting, speaking even a sentence of the language, or actually bothering to talk to; interact; ask; discuss with its citizens being categorised whole into a single box, I’m deeply saddened.

Cult is when we build on the unstable ground of half-truths, increasing legend and myth marketed for monetary gain, until the whole thing becomes so distorted; top heavy; imbalanced, the end result becomes diametrically opposed to the original meaning. It’s a lamentable, recurring theme of Western interpretation of Asian customs: running with a tiny slice warped to gospel for profit, concreted by vested interests and zealous disciples.

We give ourselves grand titles and found self-styled orders, and as it grows like an untamed beast, the celebrity and fame goes to our heads, until arrogance and assumption leads unchecked to downfall.

Among us lurks division, jealousy and hatred – provocateurs who relish in conflict. Those that have constructed their livelihoods become targets, hunted, waited on by envy for the slip that’ll be the moment to strike. On a converging path they may meet with disastrous results. Ultimately, for both.

We should be careful when casting our stones, and recognise everyone is capable of mistakes. Some may be hard to forgive, but with no chance for rehabilitation, there’s also no hope. A kangaroo-court ignores principles of proper justice: full evidence, witness testimony under oath, cross-examination and balanced deliberation.

We might also be aware of ulterior motives in actions, and what may drive them long after the fact. In strife, it’s rare one side is without liability; discord is hardly black and white. There’s no smoke without fire, and the chance old bones may be picked over will be presented to others with prior grievance.

This terrible, jaundiced culture; the insane rush, wishing to become a ‘somebody’ before being anybody; one’s self; the illogic of corrupting cultural things we barely understand into our own cults; our own manipulations, and the negativity to shoot first and ask questions later is hurting and dividing our community.

Social media is a double-edged sword. It connects superfluous, endlessly promoting, publicizing, proclaiming parasitic far removed from the intimate reality of human souls doing something intrinsically analog, precious and special, in private. We fall into its trap, until we too become the component parts of its problem.

I fear wonderful, sympathetic, altruistic and enriching purveyors of our human art may retreat into a closed group and leave the wider scene to its divisive devices. I can only hope they’ll accept the likes of me, and I can submerge with them, leaving everything and anybody not prepared for the positivity and simple functions of our common passion behind.

No one is an island. We need each other to reflect and grow. But, I humbly suggest that reputations are built on hard reality, not spurious association, and as such, are then trustworthy, believable, and pure, and may be fully and widely respected, and that those who bide their time, calculating when to strike, and those racing for stardom before comprehension are recognised for the reason/s behind their behaviour/s.