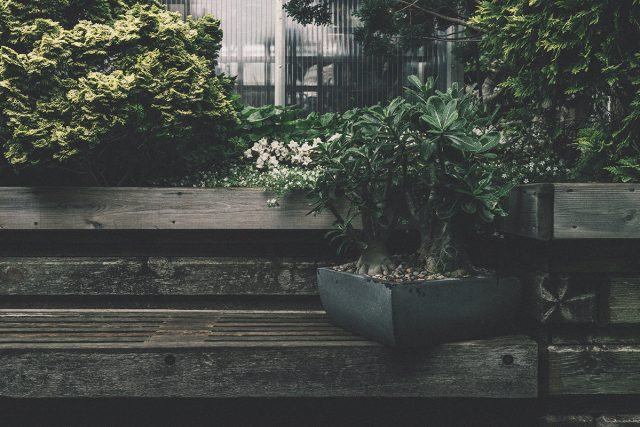 A British BBC broadcaster, Marcel Theroux, once decided to find true meaning of wabi-sabi. For that very reason he traveled to Japan to learn more about it from the natives. Shortly after arriving to Tokyo, already at the airport and on the streets he started to ask locals: what is Wabi Sabi? If you ever read Zetsu’s “The heart of Kinbaku” you can easily guess their response.

Despite everybody nodded indicating awareness of the subject, yet at the same time having trouble to describe it – even in Japanese.

Wabi-sabi, like many other Japanese concepts, is very elusive to describe. Even for somebody who study it for many years. It is related to aesthetics, tea ceremony, and Zen philosophy. It can be generally characterized by simplicity, rusticity, imperfection and transience of life. But above definition is oversimplification. That concept is hard to comprehend by Westerners because we lack context to the concept. Rather then explanation, we need exposure.

Zen Buddhism stands behind birth of wabi-sabi and it’s one of the philosophies we should be familiar with if we want to get a glimpse of that idea. In general, Buddhism claims that wisdom comes with making peace with impermanence of life, which is one of the key traits valued by Wabi-sabi practitioners. That impermanence, humility and prosaism influenced Sen no Rikyū, tea ceremony grand master. Based on Wabi-sabi, he created guidelines for the ceremony, its protocol, and look of the teahouse. Basic rule behind tea ceremony was that everyone is equal and the ceremony itself is humble. That’s why its utensils are modest and the aura of the event is melancholic. Unfortunately, these guidelines cost him life, but the ceremony preserved through his students.

Tea ceremony is not the only discipline where Wabi-sabi is applied in terms of aesthetics. However, in some way, it established its course. Utensils, look of the teahouse, movement and protocol, all that implemented the concept for the purpose of ceremony. But that aesthetic was already there, outside the teahouse, only not many was aware of it. Pottery, ikebana (flower arrangement), gardening, poetry and many other disciplines started to use wabi-sabi consciously afterwards, influenced either by tea ceremony and zen philosophy. 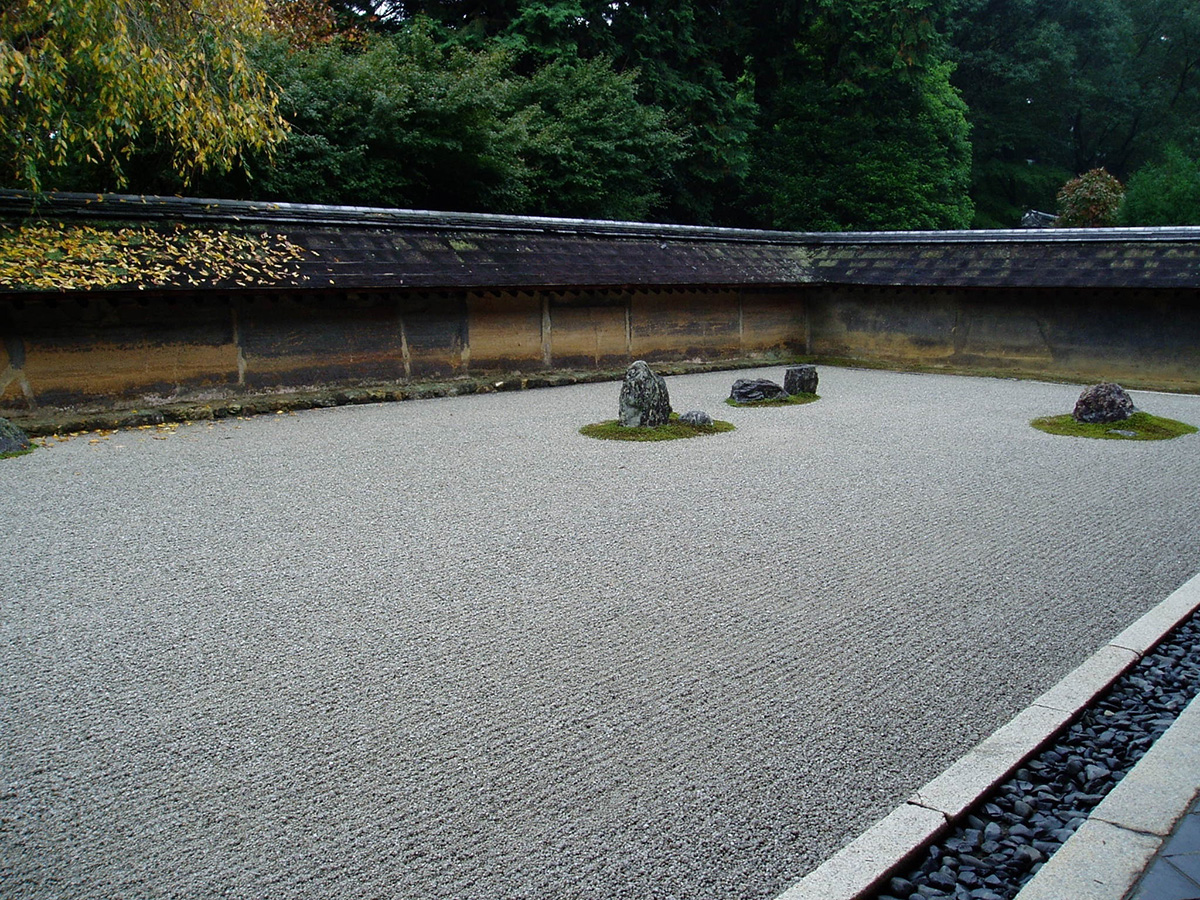 In Japan things can be too perfect. That perfectionism is a trap that many Western riggers may fall into. On the other hand, most important is balance of things, but that does not mean symmetry as it’s often understood. For Japanese it’s the opposite. In wabi-sabi there are 7 principles that might help achieving that balance:

1. Simplicity, elimination of clutter. Clarity through omission of non-essential.
2. Asymmetry and/or irregularity. Balance through harmonious relationship.
3. Elegant simplicity, minimalism. Things that are not elaborated upon.
4. Naturalness, absence of artificiality. Purpose and intention over fortuity.
5. Showing more by showing less. Suggestion rather then revelation.
6. Freedom from formulas and patterns. Transcending conventional.
7. Tranquility and calmness. Lack of noise and disturbance.

All of above makes Japanese struggle with the explanation of the concept. In order to understand what it is, you need to sink yourself into the culture and things that represents wabi-sabi. I barely scratched the surface with this article. One might think: how to define this aesthetic then, and when it can be applied? There is no simple answer. One of the quotes from Marcel Theroux’s documentary impressed me and gave me something to think about. It was from Zen Gardener: “If it (wabi-sabi) would be defined, it wouldn’t be wabi-sabi”. Thus, it’s not a concept you can define, it is one you feel. Probably one of the reasons why it’s compelling is its mysteriousness and elusiveness.

That’s why, in that sense, it’s very much like kokoro: it’s personal on some level. It’s not only about the object but probably more importantly about the viewer. There wouldn’t be an aesthetic if there is nobody to appreciate it. You need a context, and you need–

In Search of Wabi Sabi with Marcel Theroux