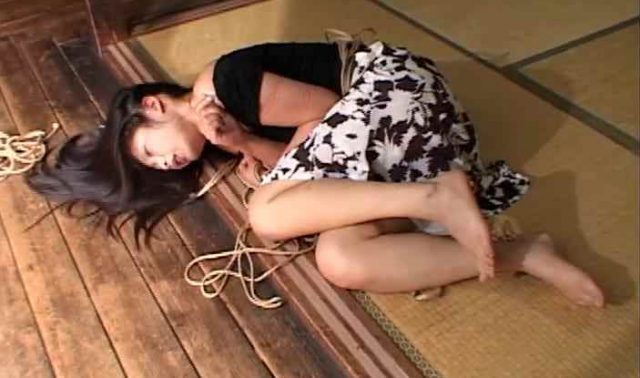 In 2008, Naka Akira and Nureki Chimuo collaborated to create Nawa Yume #1, the inaugural video in the Nawa Yume series. The model was Tomodo Maki and she adds a very intense quality to the video, beautifully suffering in Nureki and Naka’s ropes. 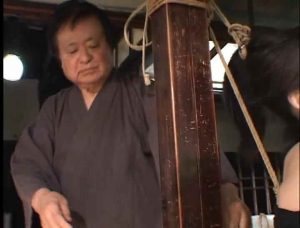 The video begins with Nureki creating a progressive suspension series, featuring an hashira tie.  Nureki’s signature style of a slow progression, from simple ties to very complex and intense patterns is on full display.

The connection between Naka Akira and Nureki Chimuo is an important one, as Naka was Nureki’s only successor, carrying on the legacy and work of the most prolific bakushi of the Showa era (and to many people the most impressive rope master as well). 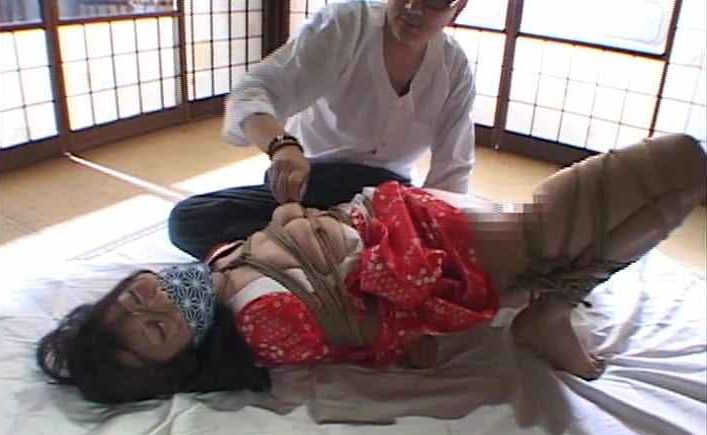 It is fascinating to watch Naka’s tying as both reflective of Nureki’s older style but with distinctive elements that have come to distinguish his rope as very much his own.

The final third of the video combines the tying of both Naka and Nureki, featuring two models tied at the same time. 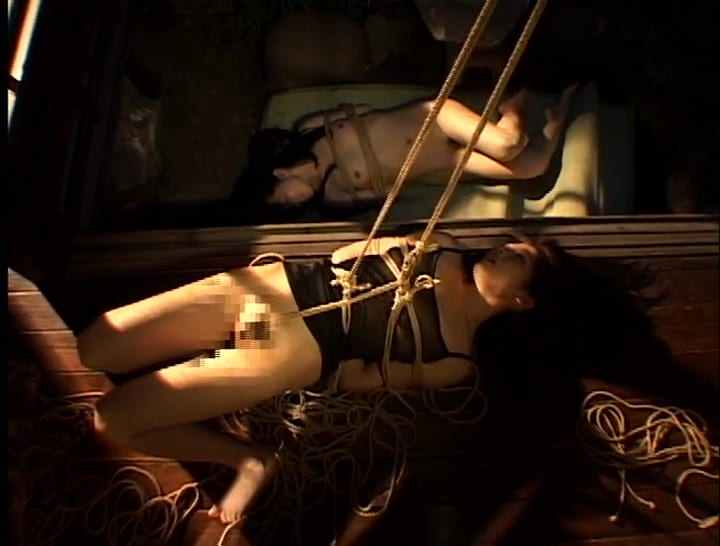 The historical significance of the video is important, but the beauty of each tie makes this one stand out as a very special demonstration of Nureki and Naka’s styles and a collaboration for the ages.