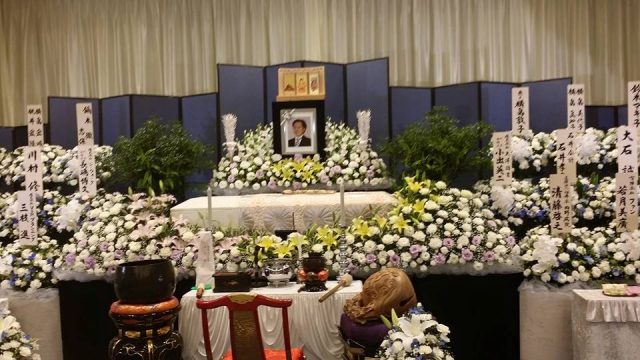 It is with sadness that we report the passing of Cinemagic Founder and President Yoshimura Shoichi. Yoshimura Shoichi was a fundamental figure in the history of Japanese SM films, working closely with legendary bakushi Minomura Kou and Nureki Chimuo and producing the documentary Jo-En: The World of Minomura Kou (directed by Yukimura Haruki) and the Oniroku Dan classic story Season of Infidelity.

Cinemagic grew to one of the largest and most important rope and SM studios in the 1980s.  Founded in 1983, the production company played an vital role in the growing SM and rope bondage market in Japan.  With the release of their first film in May of 1983, Etsubaku! Aiyakko A, Cinemagic began to establish itself as one of the top adult video companies in Japan.

Yoshimura san was a great benefactor for many of Japan’s bakushi and gave many of the great rope masters their start (including Akira Naka, as he described in an interview with Osada Steve).

Yoshimura Shoichi passed away May 27th, from lung cancer.  He was 63.